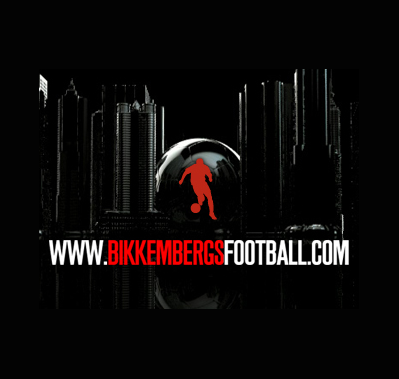 Bikkembergs Flash driven online store was a very fancy affair at the time. It was set up with FAMES (Flashout, ASDT, MTASC, Eclipse and SwfMill), or in other words, an attempt at "open source Flash". It gave developers access to code AS3 (programming language of Flash) with an editor superior to Flashbuilder or the Flash IDE, and export .swf movies from the command line. The shops frontend connected to an Ogone backend for transactions. The project featured a 3D video intro by Joost Korngold and won a webaward.org.